The details of the PILOT bill signed by Governor Phil Murphy were to annex sports and online gaming revenue streams for the necessary payments instead of taxes.

It does this by changing a 2016 law originally requiring all nine of the casinos to make ‘PILOT’ payments to Atlantic City, Atlantic County and even the city’s school system.

Governor Murphy previously expressed his agreement with the bill, reportedly saying the direction it took was “all good by me.”

However, there are those who are far less agreeable to the idea.

Dennis Levison, and Atlantic County Executive, claimed that if Governor Murphy signed the bill, they would file a lawsuit.

“We are going to sue for what we have coming to us, we’re in the process,” said Levinson. “It’s just flat out unfair.”

According to Levison, the new bill would slice $5-7 million off how much they would be receiving otherwise.

Stephen Sweeney, the state Senate President, had previously suggested that if the PILOT bill wasn’t signed into law, it risked the complete shutdown of four Atlantic City Casinos.

“Like the original PILOT law that averted casino bankruptcies, these new laws were needed to prevent the potential closures of two to four casinos in the wake of two rocky years of reduced tourism and convention cancellations due to Covid-19 restrictions and fears,” said Sweeney. “We have had tremendous investment in Atlantic City by the casino industry in recent years that created thousands of additional jobs both in the casinos themselves and in related service industries. “We can’t afford to turn back the clock on the progress we have been making.”

Although Atlantic City casinos have been struggling, online gaming has been flourishing. Being able to hold onto more revenue from online casino games could prove very beneficial to these casinos. 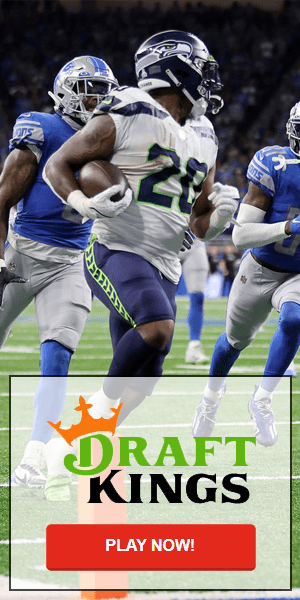