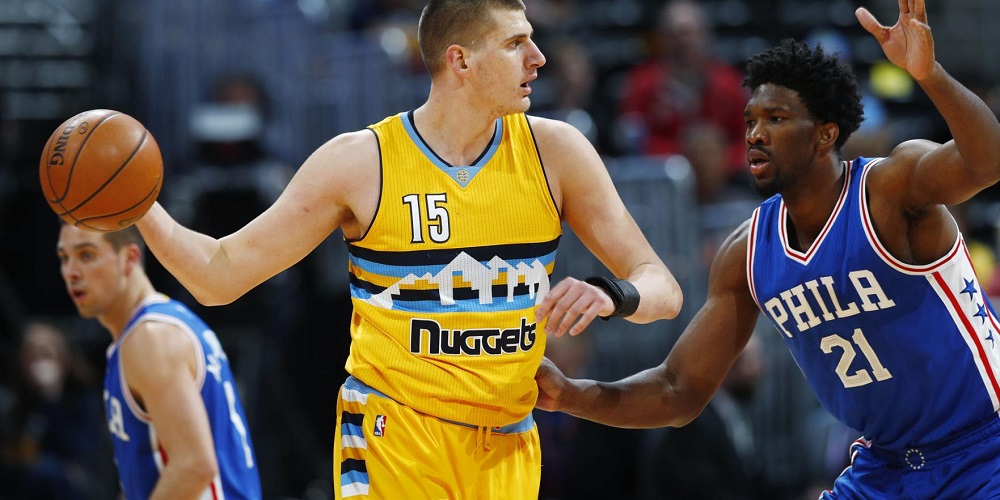 LAS VEGAS - Nikola Jokic has been the best player in the NBA on a consistent basis for the Denver Nuggets.

The team has responded to his outstanding season by delivering game after game, even after star SG Jamal Murray’s season-ending knee injury.

Jokic might just be the best player on the floor in any given playoff series that the Nuggets play, but will that be enough to take them to the promised land?

After a Western Conference Finals exit at the hands of the Los Angeles Lakers, the Nuggets might have a shot at revenge given the injury troubles suffered by the Lakers in the last month of the season.

Still, the online sportsbooks seem to think that the Nuggets have a ceiling, and their odds for where the Nuggets will be eliminated reflect this belief.

The Nuggets are currently set for a matchup against the Portland Trail Blazers in the first round of the playoffs.

Depending on how the rest of the season works out, they could also end up playing against the Los Angeles Lakers in that spot or being catapulted to the upper bracket if the Los Angeles Clippers pass them.

They’re favored in the Portland matchup, which is why they have +150 odds to be eliminated there - they’re expected to make it through, but it’s not a guarantee.

After that, they’ll face the winner of the matchup between the Phoenix Suns and whoever the seventh seed ends up being - right now, it’s between the Los Angeles Lakers and the Golden State Warriors.

The Lakers are a constant specter hovering over the Nuggets, and that’s to say nothing of the potential of a Warriors or Suns team against them.

The problem the Nuggets have is that the Western Conference is flat out tough. In the worst case scenario, they could end up having the following schedule.

That’s just tough to deal with, and it’s not a surprise that they have long odds of making it out of the West.